Citrix Printing a Copying in Seattle

August 2, 2014/Marketing Group/Comments Off on Citrix Printing a Copying in Seattle

Call us to chat more about copiers in Seattle

Any enterprise level company who has used Citrix, knows the importance of choosing devices which Citrix will support.  Not being able to print gets really annoying really fast.  Here are some of the Citrix based printers and copiers in the marketplace. Here is a list of the HP Printers and Copiers currently supported in Citrix http://support.citrix.com/article/CTX110571 Here are some of the Canon devices supported http://support.citrix.com/article/CTX136026 Here are some of the Xerox devices http://www.office.xerox.com/support/dctips/dc06cc0411.pdf   The issue with Citrix is the system is complicated and little user issues can make printing a nightmare.  Citrix tends to be in environments where there is substantial virtualization. Rather than full computers, where drivers can be loaded, the virtual computers depend on the servers to provide the driver information for the application.  This means if it isn’t done well. the printer won’t work and the virtual office will come to a halt.  This is why it is critical to manage your devices and ensure every device is trying to submit to a Citrix environment. 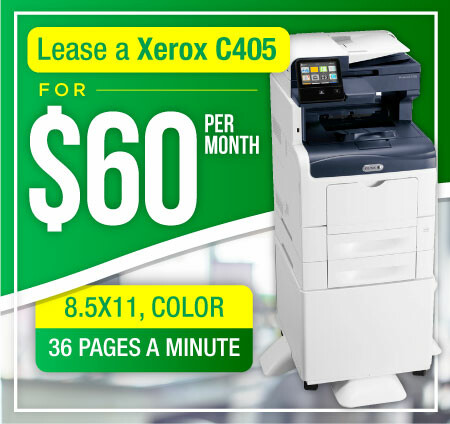